Create the page "Characters whose favourite colour is green" on this wiki! See also the search results found. 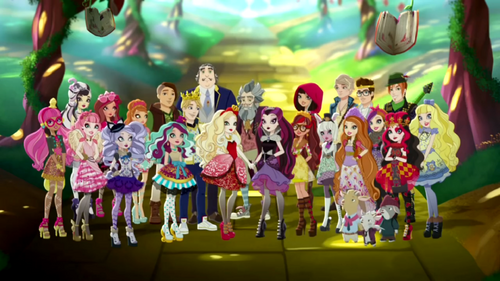 A new Wiki about the doll brand Ever After High. We are new so please come and help. You can learn about your favourite characters and there is lots of stuff to do to help us grow. With galleries and videos…